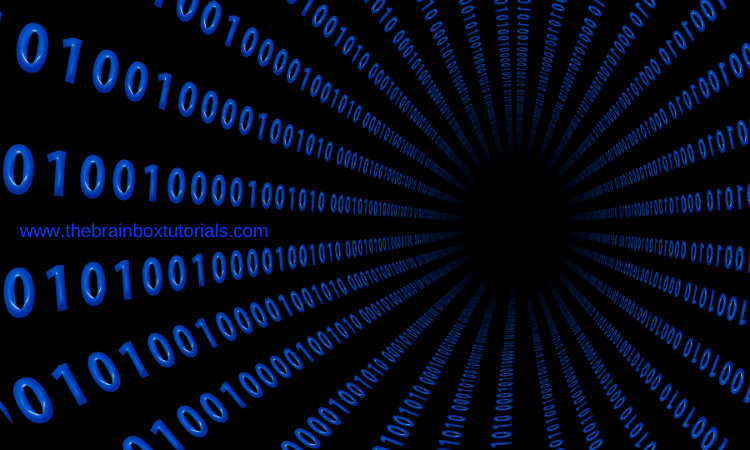 Important Definitions and explanations of the chapter- Number System

A number is an irrational number if it has a non-terminating and non-repeating decimal representation.

All the rational and irrational numbers taken together make Real numbers.

The rational numbers with a finite decimal part or for which the long division terminates after a finite number of steps are known as finite or terminating decimals.

Some important theorems on Irrational Numbers

The following are some useful results on irrational numbers. We can also call them Theorems.

I hope this online Maths quiz on the chapter number system has helped you to evaluate how much you are prepared with this chapter. If you have not done well in this quiz, you can have another attempt after you have prepared the chapter again.
Do not forget to write the score you have got in this Maths quiz in the comments section below.
Happy learning and always say yes to Maths.