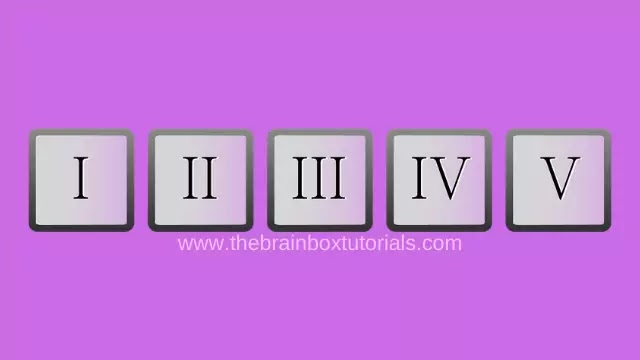 Specially designed for grade 6 students, this online maths quiz aims at clearing the concept of the chapter-” knowing our numbers“. The quiz is based on the first chapter of class 6 Maths– ‘Knowing our numbers’. The base of mathematics is numbers. Any mathematical calculation needs knowledge of the behaviour of different types of numbers. So it is important to know the concept of numbers along with the sums.

How is the number represented?

A number can be represented in two ways:

Numeral: It shows the number in a symbolic form.
Numeration: It shows a number in words form.
For example:

There are two systems of numeration.

To represent a number in the Indian system of numeration we use ones, tens, hundreds, thousands, lakhs, Ten lakhs, crore, and so on.
Commas play a very important role. Starting from the right side, that is, the unit’s digit, the first comma is put after the hundreds place and marks thousands. The second comma comes after the hundreds place and marks lakhs. After that commas are put after every two digits to mark lakh, crore, and so on.
For example:
33,20,925
1,45,354

(2) The international system of numeration.

In the international system of numeration, we use ones, tens, hundreds, thousands, and then millions and billions and so on, instead of lakhs, Ten lakhs, crore.
Commas play a very important role here too. Starting from the right side, that is, the unit’s digit, the commas are put after every three digits. The first comma is put after the hundreds place which marks thousands. The second comma comes after three digits and marks millions and so on.
For example:
3,320,925
145,354
So, that way we can say that
1 million = 10 lakhs
10 million = 1 crore
1 billion = 100 million
1 billion = 100 crores
Place value and the Face value
In simple language place value is the value of a digit multiplied by its position in the number.
For example, in 5,243, 5 is in the thousands place. So the place value of 5 will be 5 x 1000 = 5000.
The face value of a digit is nothing but the digit itself. That means in the above example, the face value of 5 will be 5.

Following are the Roman numerals symbolizing the counting numbers:

Other topics in the chapter :

Estimating to the nearest tens by rounding off

Estimating to the nearest hundreds by rounding off

Before attempting this quiz, if you want to recap the chapter and go through the sums, you can watch this series of video tutorial of the chapter – Knowing our numbers.
Video Tutorial: Knowing Our Numbers
Part 1
Part 2
Part 3
Now as you are ready to attempt these multiple-choice questions from this online quiz, please go through the rules first.

Do not forget to share your score in the comments box below.
Thank you. Happy learning. Always say Yes to maths.