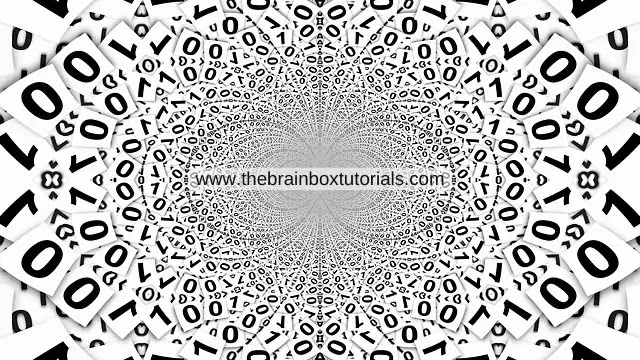 What are whole numbers

Properties of Addition and Subtraction of Integers

Distributivity of Multiplication over Addition

Below is the test on the chapter Whole Numbers for class 7 students. I am also providing below the video tutorial of the chapter whole numbers.

Now as you are ready to attempt these multiple-choice questions from this online quiz, please go through the rules first.

Please share your score in test in the comments section below. You are free to have as many attemts you want.
Happy learning an always say yes to maths.